Charlie has developed a new weapon in his 4-year-old arsenal.  While it's not as funny, or frankly inventive, as blowing fart noises out of his bottom with the aid of a plastic hose (see last post) it does however have its own humour value.

I picked him up from a late playdate, having given him a 15-minute warning that turned into 30 while I had a good old gas with his friend's Mum.  This however Was Not Good Enough and on the announcement that it was past bedtime and therefore time to depart, he tried pretty much every trick.  He hid.  He clung to the bannisters.  He wailed and screamed and lay on the floor.  He went limp when I tried to get his coat on and when it was clear he had to go, he stumbled out of the front door in a sort of 'C' shape with his head practically tucked under his arm in despair.

The moment the door closed, the litany started, like listening to the chanting of a Catholic priest, only sung at top volume whilst walking through darkly silent residential streets.  It went something like this... "I-DONT-EVER-WANT-TO-GO-ANYWHERE-AGAIN-BECAUSE-YOU'LL-ONLY-TAKE-ME-HOME-AND-I-JUST-WANT-TO-STAY-IN-OUR-LITTLE-HOUSE-I-LOVE-OUR-LITTLE-HOUSE-I-JUST-WANT-TO-STAY-HOME-AND-I-DON'T-WANT-TO-SEE-MY-FRIENDS-BECAUSE-YOU'LL-JUST-MAKE-ME-LEAVE-AND-I-WANT-100-SLEEPOVERS-AT-NOLAS-HOUSE-AND-YOU-CAN'T-TAKE-ME-HOME-EVER-AGAIN-AND-I-DON'T-WANT-CUDDLES-AND-I-WON'T-EAT-DINNER-AND-YOU-MUST-NEVER-EVER-NEVER-NEVER-EVER-EVER-SPEAK-TO-ME-AGAIN"...

It went on nearly all the way home while I walked beside him biting my lip... eventually I interupted him to ask if he'd like to have one or two stories for bedtime and he went from 60 to zero in one second flat, answering me in a perfectly sane voice "I want three stories Mummy.  And do you know?  Max has a new car!"

He then chatted aimiably at me for the duration of the walk home.

I'm not sure I'll ever keep up
Blurted by Sparx 6 comments:

...because I find this SOOOO fucking funny...

...so you strap what to your feet and go where?

OK, so my attitude to skiing, based on encounters with the smug, orange offspring of the rich during my impoverished and geeky youth, used to be that it is a sport undertaken by awful people.  This attitude changed radically when I realised that actually, some of my favourite people ski; but I never for a second felt the urge to participate.

At the age of 39, however, I married a skier (I'm not actually sure which was more surprising).  Anyway, it became clear that there was a silent clause in our vows in which, apparently, the JP said 'and will you take this man skiing' just before I said the two dangerous words.

I dutifully followed the Frog off to the slopes with somewhat predictable results, ie, I hated it and only went back on extreme suffrance.

I fell down and couldn't get up, like a living, breathing old lady joke.  I shouted.  I threw things.  I fell over again.  I may have cried.  3 ski trips later and I could actually ski successfully, albeit with scant enjoyment.  I became resigned to my fate, I purchased ski boots - then, mercifully, I fell pregnant and have managed to avoid skiing for more years than I could ever have hoped.

However, time has a sort of relentless thing about it and we now have a son big enough to be strapped into skis and thrown down a snowy hill - so, an uncharacteristically cheerful Frog booked a ski weekend recently and that's pretty much what we did to Charlie.  Poor boy.

He fell over and couldn't get up.  He shouted.  He threw things.  He cried so much his sunscreen washed off.  He did, however, actually ski, loved it and is dying to go back.  The Frog says he is clearly my son.  I say, on evidence, he is clearly his Father's boy.

Importantly however, I've discovered that I have become a better skier simply by not skiing.  It's true!  I've not been near a slope for 6 years now and I can actually ski like a proper skiing person.  This is great.

Perhaps, if I stay off the slopes for another 6 years I may actually become world class... however given I am outnumbered in this house by remorselessly keen ski people, I don't much fancy my chances.
Blurted by Sparx 10 comments:

A civilised day out...

We've been doing a few things... and not just in my head either; that's just how I'm updating this god-forsaken offering to the lord of the internets.

Charlie and I sometimes meet a group of mates for outings where we basically get the kids outside, crank 'em up and let them run themselves down so far that they sleep for a month. We tend to end up at places like Barnes Wetland Centre where we like to imagine the civilising effect we are having on our offspring; although in fact we are actually there for the awesome playground and the cafe.

This time it was Wisley and it was brilliant - you can walk around all day and every 5 minutes something new heaves into view that the kids want to jump on - and, critically, there is a cafe hidden in every corner. It was a wonderful day out - bracing, educational, lovely flowers, butterflies... and here are the pictures of this civilised and inspiring venture: 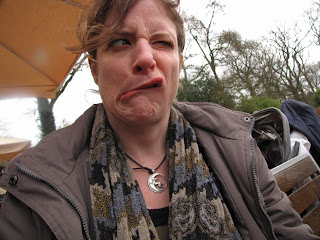 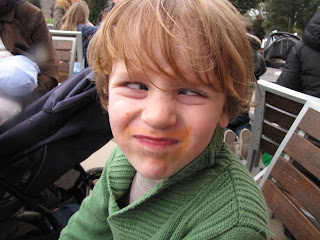 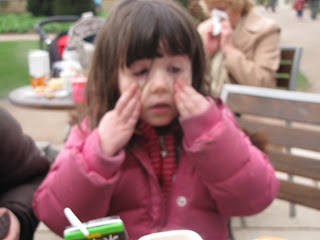 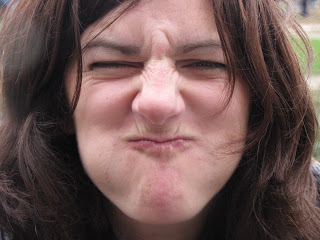 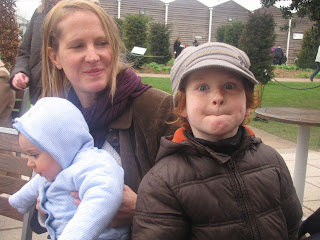 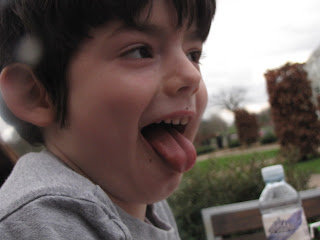 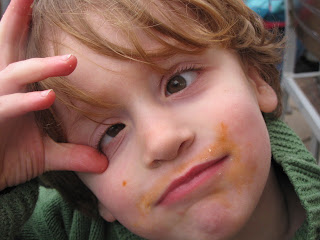 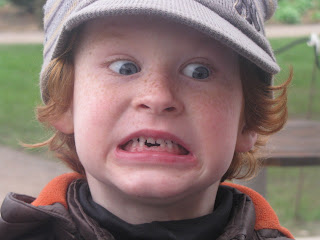 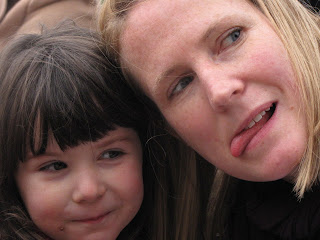 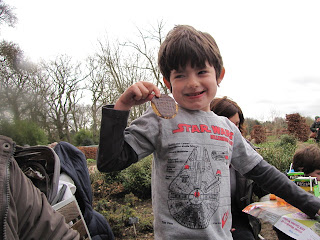 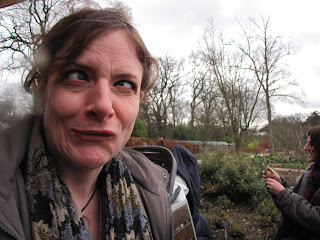